All for Joomla All for Webmasters
Tuesday, July 14
You are at:Home»Gospel Entertainment News»University of Zambia to train 20 students in Witchcraft and Rituals
Want create site? Find Free WordPress Themes and plugins. 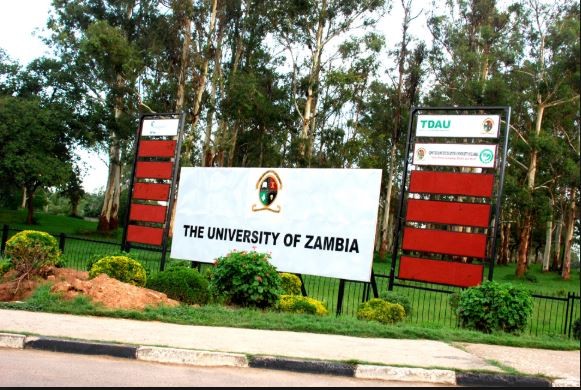 The United Nations Educational, Scientific and Cultural Organization (UNESCO) has reportedly given the University of Zambia US$340,000 to develop a Degree Programme to train students in witchcraft.

The Degree Programme, named Intangible Cultural Heritage will commence with the first intake comprising of 20 students.

According to the Zambia National Commission for UNESCO, the Intangible Heritage comprises of practices such as Witchcraft, Social Practices such as expression through music, Knowledge, skills-as well as the instruments, objects, artifacts and rituals.

Zambia National Commission for UNESCO Secretary-General Dr. Charles Ndakala said despite efforts in safeguarding cultural heritage, there are cases of destruction of priceless culture heritage in certain countries which threatens traditions and customs.

This comes after Higher Education Minister Professor Nkandu Luo announced in November 2017, that Zambia should consider research and the study of witchcraft as a science that can be used productively for the benefit of the country, according to Lusaka Times.