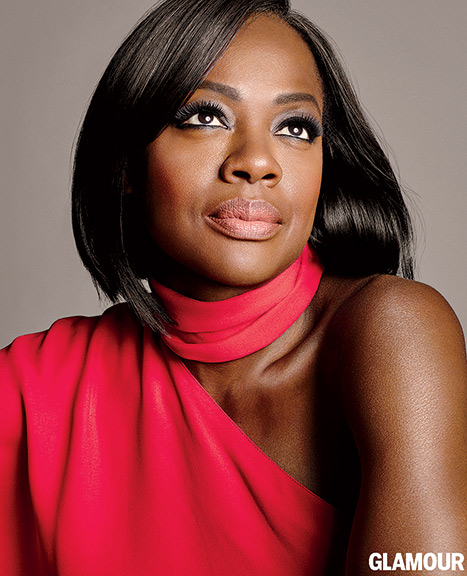 Viola Davis is the first black woman to receive three Academy Award nominations after her nomination for a supporting role in “Fences.”
Not new to making history, in 2015 she became the first black woman
to win an Emmy for a lead actress in a drama series for her role as
Annalise Keating in “How to Get Away With Murder.”
Viola Davis got her first Oscar nom for a brief but scene-stealing appearance in the 2008 film “Doubt.”
She got her second Oscar nom in 2012 for her role as a maid in the Southern period drama “The Help.”
Did you find apk for android? You can find new Free Android Games and apps.

Share. Twitter Facebook Google+ Pinterest LinkedIn Tumblr Email
Previous ArticleNews: Donald Trump confirms he is Considering Reactivating Torture Techniques for Terror Suspects | Read the Full Transcript of his First Presidential Interview
Next Article News: He made Mama so Proud! This Young Man’s Convocation Photo with his Mother is Everything