All for Joomla All for Webmasters
Friday, January 24
You are at:Home»Gospel Entertainment News»News: ” God Used A Witch To Save Me From Death By Kolanuts ” – Pastor Adeboye
Want create site? Find Free WordPress Themes and plugins. 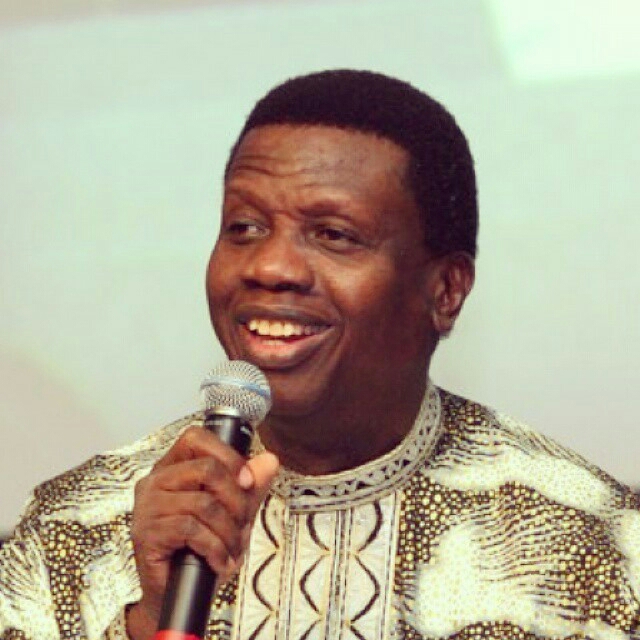 GENERAL Overseer of The Redeemed Christian Church of God, RCCG,
Pastor Enoch Adejare Adeboye recently revealed how God used a witch to
stop him from eating kola nut which would have lead to his death if he
did not stop the act.

Narrating his experience while delivering a sermon tiled: “God Loves
Me” during the annual thanksgiving service and prophetic declaration at
the church national headquarters, Throne of Grace parish in Ebute-Meta,
Lagos, Pastor Adeboye attributed his continued survival to God’s
faithfulness, and love, saying those whom God loves are more than
conquerors.

In his words: “I was telling my children that whenever we
wanted to study at night while we were young, we used kola nut as our
own coffee as we did not have money to buy coffee. We ate the kola nut
to stay awake.

“One day, the number one self confessed witch in our
compound, called me and said: “Dejare, why won’t you stop eating kola
nut? The witch warned me to desist from what can lead to my death. I
think God spoke through the witch and I can say God loves me,” Adeboye stated.

Continuing, the cleric said: “You are alive today not because you are
clever, wise or know how to do it but simply because God loves you.
There are lots of people who are in the prison who are free. I was at
the Kirikiri Prison where I heard testimonies that brought tears to my
eyes. Some of them said they were in prison but they are free men
because they have Jesus; they were incarcerated but they are free. And
there are people who are outside the prison who are prisoners.

Adeboye then admonished Christians that God expects those He
loves to respond by honouring Him with their tithes and first fruits and love their neighours, noting that the greatest gift Christians can give their neighbours is introducing them to Christ.